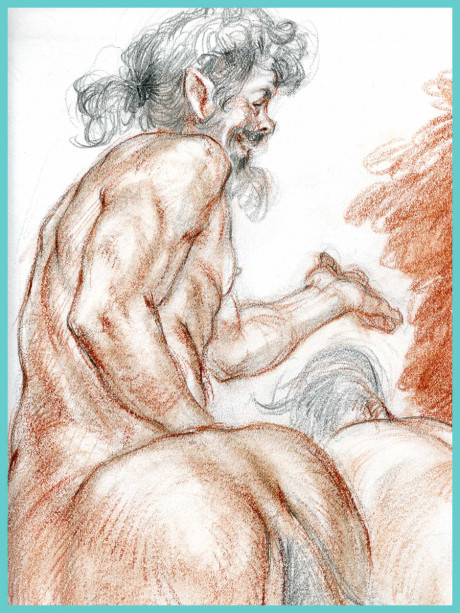 Draw Anything From Imagination
An online workshop with Glenn Vilppu

An artist who isn’t able to work from imagination is limited in his or her ability to do a wide variety of creative tasks.

In this 2-day workshop, recorded in 2015, Glenn Vilppu will show you multiple approaches to working from the imagination.

He will lecture, analyze master artists, and demonstrate his concepts. You will also have access to valuable recordings of Glenn critiquing student assignments.

You will learn new perspectives about drawing that can be applied to any subject matter.

NOTE: Students will have access to all the workshop recordings for 12 months and may download all reference images to keep. But since this workshop is recorded, students will not be able to submit work for critique from the instructor.

After years of requests, the recording of this workshop is finally being made available! You will leave this workshop with a new set of skills that will improve your current work as well as your entire art career.

Drawing from imagination or memory is a critical part of the creative process of the artist going back thousands of years. The Old Masters would develop their compositions first from imagination and only later, if ever, would they bring in models to help them work out their ideas.