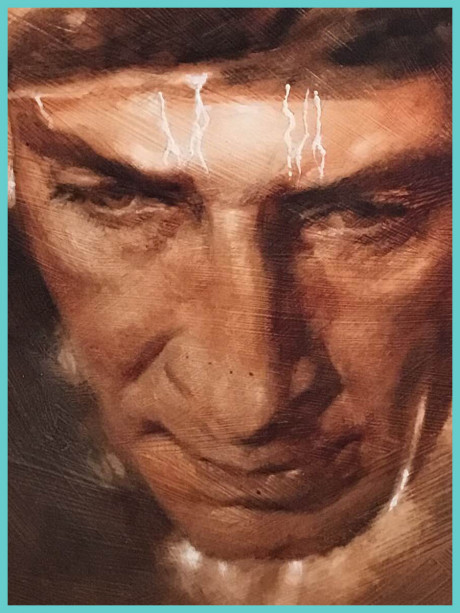 Often, the success or failure of a head painting is determined by the quality and thoughtfulness of its earliest stages. With this in mind, you will be instructed in the basic techniques for head studies from scratch, while you start with the fundamentals and build up.

You will begin with underpaintings and work in monochrome. Then, a limited color palate will be introduced. Once you can construct a good lay in, you will move on to complete paintings.

Mark Westermoe was a renowned artist, illustrator, and instructor. Mark’s class is the closest you can get to learning the Reilly Method from Frank Reilly himself. In this class, Mark will share his knowledge of the Reilly Method and how students can use it to create beautiful head paintings.

In this class, Mark will use oil, acrylic, and gouache as a medium for the demonstrations, sometimes in combination. You will learn that, even with these different types of paint, the same principles apply. The importance of organizing edges, shapes, and values will be stressed, no matter what the medium is.

Mark Westermoe was one of the giants of figure drawing in Southern California. Along with his stunning drawings, paintings, and illustrations, he was also a world-class instructor.

Mark’s professional illustration career rose to prominence when he worked for some of the top advertising houses in Hollywood, including BLT Communications and Seiniger Advertising. You can see his work on many feature film posters such as Braveheart, Total Recall, and Home Alone.

Along with his film and figurative work, Mark founded Associates in Art in Sherman Oaks, California, which became one of the top private art schools in the country. Many world-class artists and illustrators taught at Associates along with Mark, and many students and alumni became a “who’s who” of figurative art. Great artists such as Kevin Chen, Sergio Sanchez, and Paul Wee are just a few of Mark’s outstanding former students.