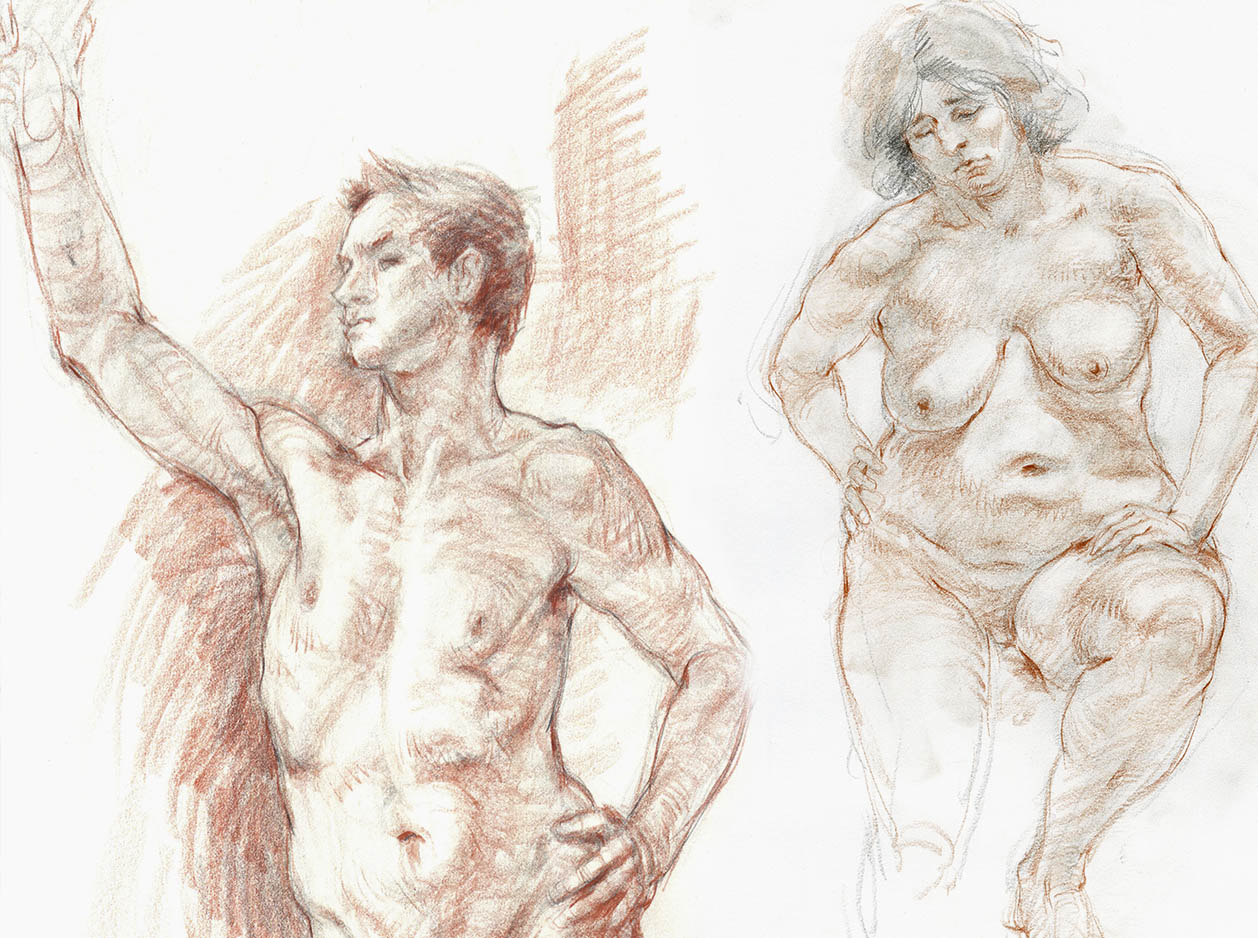 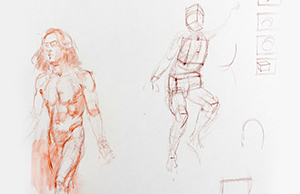 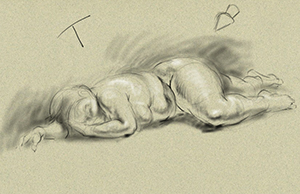 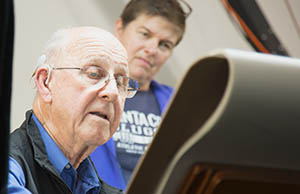 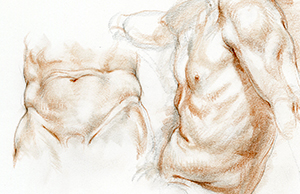 Glenn Vilppu is an internationally renowned draftsman, painter, and instructor.

In this class, students will learn Glenn’s world-famous approach to drawing the figure. He will teach a Renaissance approach that emphasizes gesture and movement.

You will learn to analyze movement and form, not just copy it, which allows you to work better from imagination. You will also learn how to use simple forms like spheres, cylinders, and boxes to build solid, three-dimensional figures.

You will benefit from Glenn's generous teaching style as he provides informative lectures and beautiful demonstrations. You will be provided with high-resolution reference images to work from. You can watch the recordings on your own time.

All participants will receive access to the class recordings for 6 months. We hope you join us!

Anatomy Bootcamp B: Anatomy for Artists with Joshua Jacobo
8 weeks / $399

The Portrait in Watercolor with Mark Westermoe
8 weeks / $199

From Paper to Canvas with Joseph Todorovitch
10 weeks / $299

We use cookies to understand how you use our site and to improve your experience. This includes personalizing content and advertising. By continuing to use our site, you accept our use of cookies and our revised Privacy Policy.I AcceptLearn More