THE PORTRAIT IN WATERCOLOR 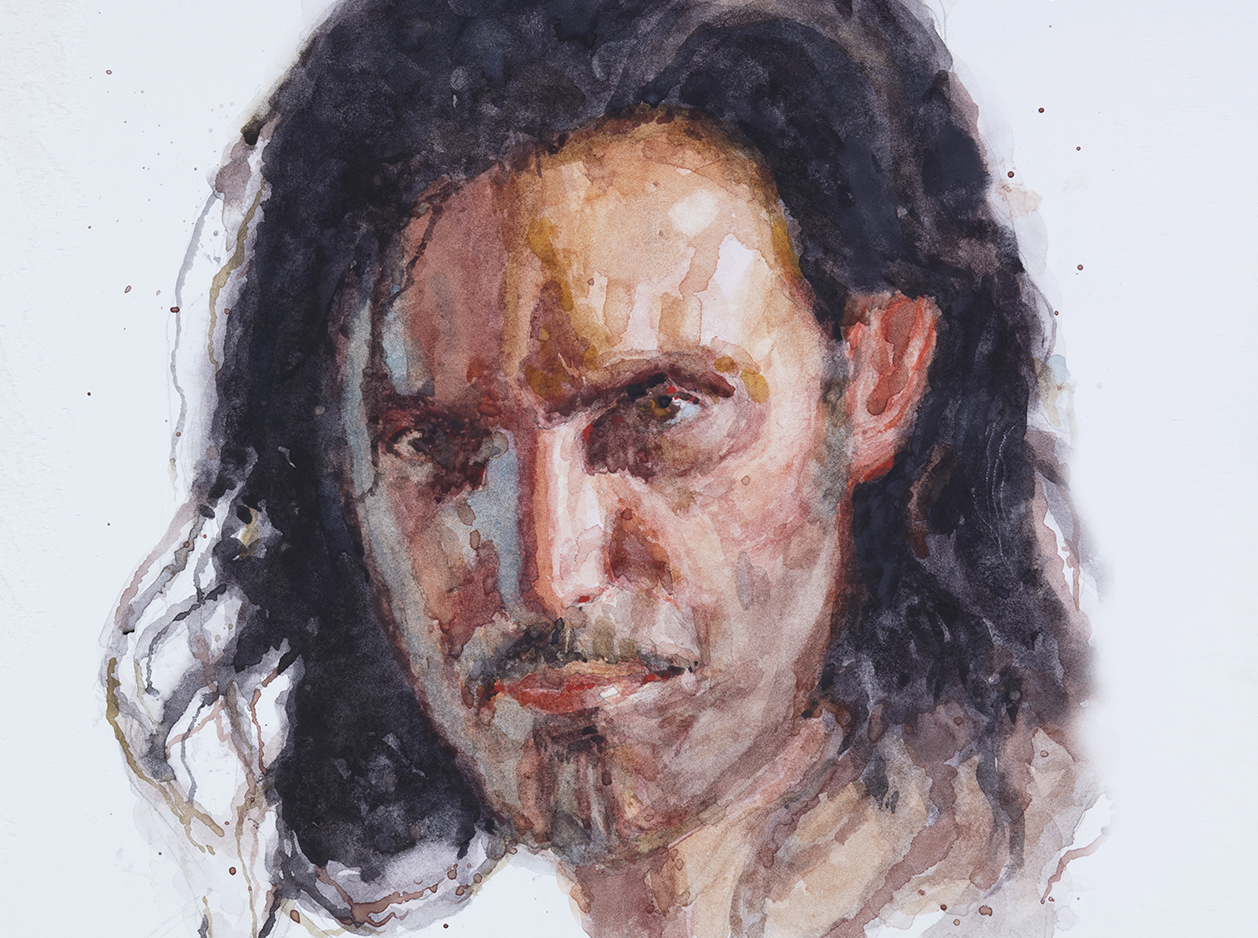 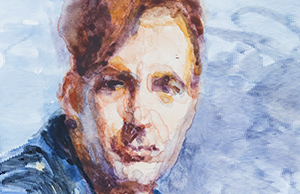 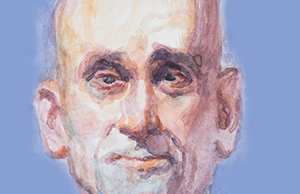 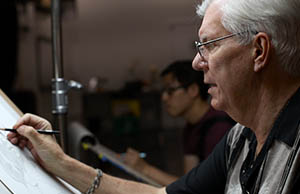 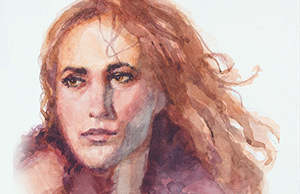 Mark Westermoe is a renowned artist, illustrator, and instructor. In this 8-week online class, you will learn how to create beautiful portraits using the challenging medium of watercolor.

Mark will start from the fundamentals in this class, giving a thorough introduction to brushes, paints, paper, and palettes. He will help you gain a better understanding of color relationships and value relationships throughout the class.

You will begin by starting with small watercolor studies, and eventually graduate onto larger portraits. Mark will be working from a variety of different models, the high-resolution photos of which will be provided for you to work from and follow along.

You will benefit from Mark's generous teaching style as he provides informative lectures and beautiful demonstrations. You can watch the recordings on your own time.

Mark Westermoe is one of the giants of figure drawing in Southern California. Along with his stunning drawings, paintings, and illustrations, he is also a world-class instructor.

Mark’s professional illustration career rose to prominence when he worked for some of the top advertising houses in Hollywood, including BLT Communications and Seiniger Advertising. You can see his work on many feature film posters such as Braveheart, Total Recall, and Home Alone. Along with his film and figurative work, Mark founded Associates in Art in Sherman Oaks, California, which became one of the top private art schools in the country.

Many world-class artists and illustrators taught at Associates along with Mark, and many students and alumni became a “who’s who” of figurative art. Great artists such as Kevin Chen, Sergio Sanchez, and Paul Wee are just a few of Mark’s outstanding former students.

Mark has revived his love and passion for drawing, painting, and teaching. Mark continues to master figurative art, and teach privately in Claremont, California.

Anatomy Bootcamp B: Anatomy for Artists with Joshua Jacobo
8 weeks / $399

The Portrait in Watercolor with Mark Westermoe
8 weeks / $199

From Paper to Canvas with Joseph Todorovitch
10 weeks / $299

We use cookies to understand how you use our site and to improve your experience. This includes personalizing content and advertising. By continuing to use our site, you accept our use of cookies and our revised Privacy Policy.I AcceptLearn More